Path and Classpath Variable in Java

Once you have installed the java, the next step for you would be to set Path variable for java. Before setting the Path variable Let's understand what it is :

1. On desktop, right click the Computer icon, then choose Properties from the context menu. 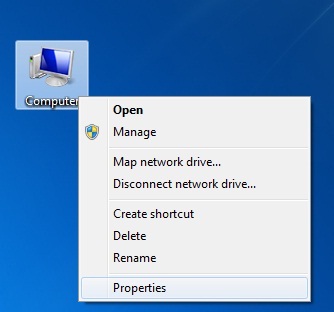 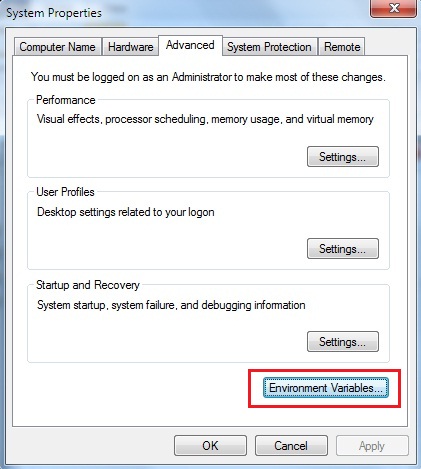 No, it's not case sensitive. You can use any form eg. PATH, Path, path etc.

What is the difference between System variables and User variables ?

1. Go to your home directory
cd $HOME
2. Open the .bashrc file.
3. Add the following line at the end of file. The installation directory(/usr/local/jdk1.8.0_102/bin) given in below command is just an example, You need to use the java installation directory of your system.
export PATH=/usr/local/jdk1.8.0_102/bin:$PATH
4. Save the file and exit from the file. Execute below command to apply the changes immediately else you need to login again in your system.
source .bashrc

★ The steps given above will set the Path variable only for current user. If you want to set Path for all users, you need to log in as root in the bash shell and perform the above steps on the .profile file in the etc directory and not the .bashrc file in the home directory.

What if I am using any other operating system ?

In java after compilation of a program, a .class file is generated. The CLASSPATH variable is a way to tell the java commands(JDK tools) or applications, where to look for user classes(.class files) while running the program. There are two ways to set the CLASSPATH variable value, first you can set this as an environment variable in OS, second you can use -cp or -classpath command line option in command window itself.